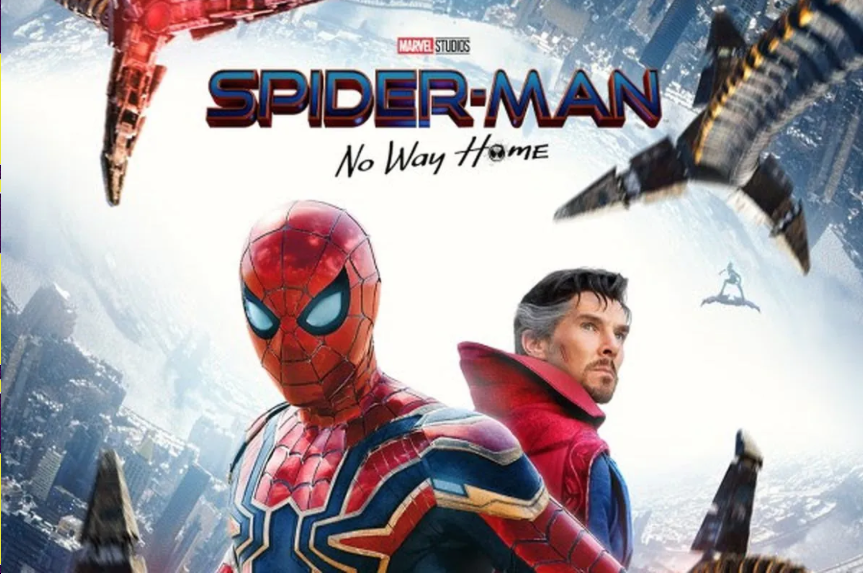 He penned: “Holland, Zendaya, and Batalon are a priceless trio, and the various villains and ‘others’ who pop in and out make this pure movie fun of the highest order. Fans will be in heaven.”

Hammond added: “This film will make a billion, and it deserves to. Franchise movies, Marvel Movies, Comic Book Movies – you name it – just don’t get much better than this.

Tom Holland gives his most heartfelt performance as Peter Parker yet in the emotional MCU epic, Spider-Man: No Way Home.

At the heart of it all is Holland’s stellar performance, and we sincerely hope that he isn’t going to hang up his web-shooters after this. No Way Home features Holland’s best work as Peter and Spidey to date, with the film driving him toward emotional extremes he has never previously touched. His chemistry with Zendaya and Batalon is also real (Zendaya exudes a lot of warmth here while she and Batalon also provide gentle comic relief).