The Eternals enters the Marvel world as an unexpected force, introducing a whole new spectrum of supernatural strength. Chloe Zhao brings in the homo immortalis who face the challenge of destroying the Deviants. 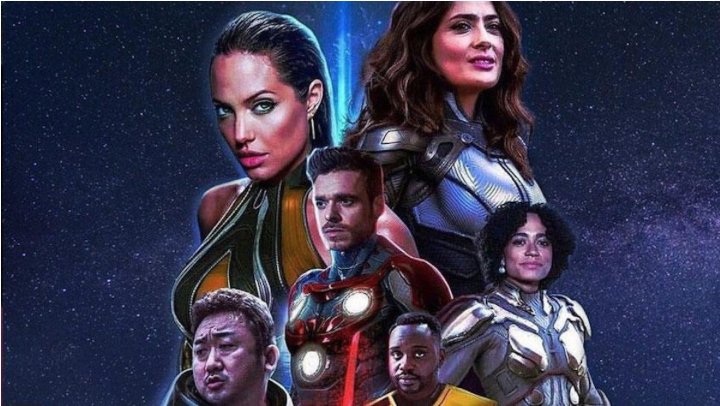 The names of Richard Madden, Gemma Chang, Angelina Jolie, and Kit Harington make the cast list of this unique, upcoming Marvel film, each setting the tone of epic drama to follow. For centuries the Eternals, an ancient species of aliens, have peacefully remained on the outskirts of the Marvel Cinematic Universe. The Celestials created them one million years ago and they have since lived secluded lives on Earth, simply reborn when their species perishes in the battle of survival. However, the colossal consequences of Avengers: Endgame forces this elite cast into action to reunite and bring back justice. Zhao leads this power group in the search for victory in the millennium-old conflict against the ancient enemy, the Deviants.