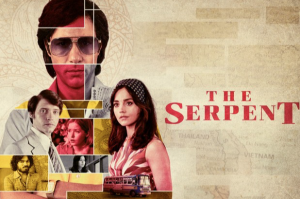 From theatrical script translations that are to the best industry standards to language coaching with actors we can look after every element of any language needs that your production has.

From mainstream to remote languages we can ensure the quality of story telling and cultural context is upheld. 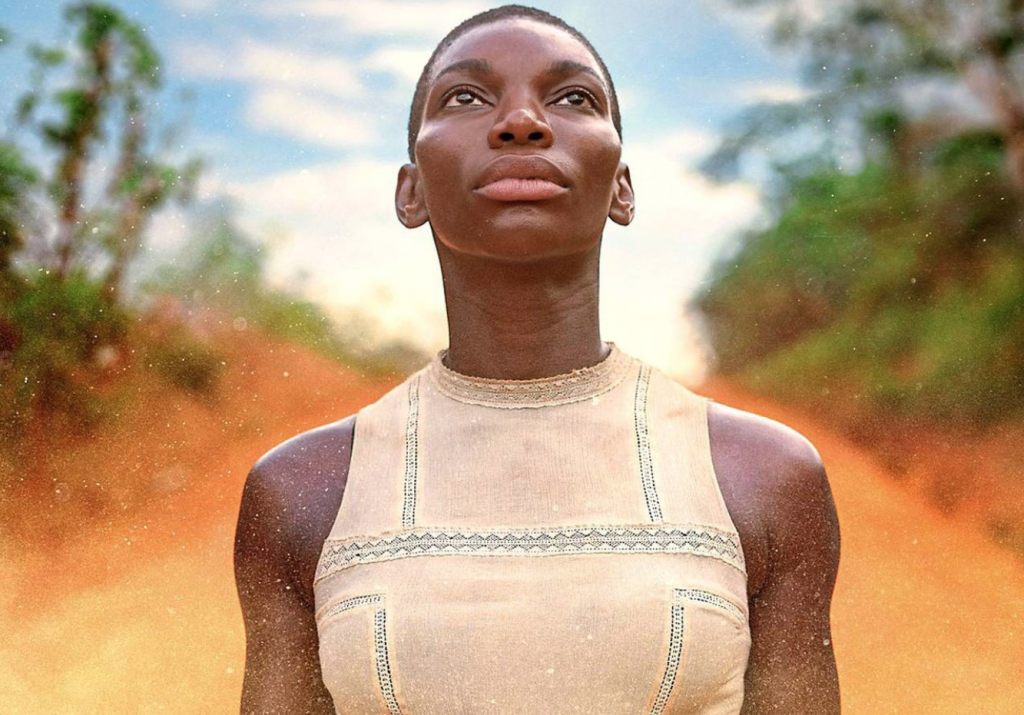