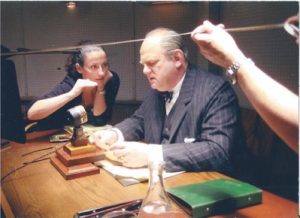 The Guardian interview: Roisin Carty, Dialect Coach. Tact and empathy are as crucial as knowledge of phonetics and linguistics when working on film sets, and it helps if you have a background in acting or drama
:: Click here to read more 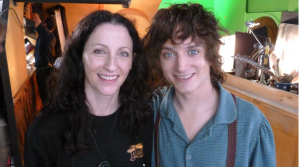