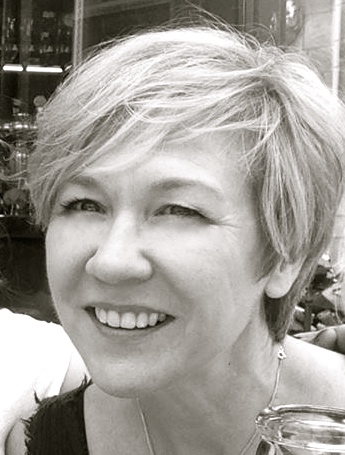 Born in the US and having dual Franco-American citizenship, Peggy is sought after internationally for film and television productions ranging from blockbuster to indie & art-house, as well as for private accompaniment. She is widely appreciated for the quality talent support that she provides to actors, directors, writers and producers, at times collaborating at producer-level.

The Guardian: France's Grégory Fitoussi on the perils of acting abroad

Video from The Guardian interviews at the BFI: Juliette Binoche