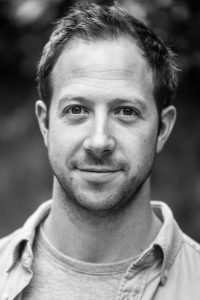 Nick trained in classical acting at The Webber Douglas Academy of Dramatic Art and has a masters degree in voice studies from the Royal Central School of Speech & Drama.