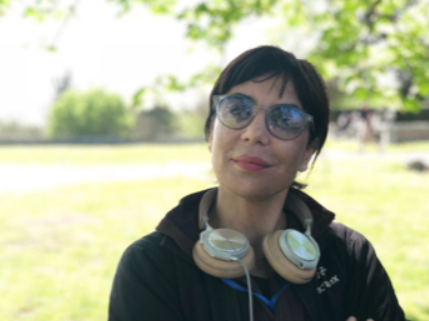 Marcela is an accent coach specialising in English, Italian and Spanish.

Born in Chile into an expat family. Raised in Chile, Italy and the UK. She has many years of teaching experience. These include teaching undergraduate courses such as “Public Speaking and Presentation”, Introduction to mass Media and Communications at The American University of Rome as well as ESL. Marcela is tri lingual (English, Italian and Spanish) and has a passion for languages she describes herself as a “sound geek”. She also speaks some French and Portuguese.

Marcela holds a BA in International Relations and a Masters degree in Business Communication and also has a qualification to teach English to adults.

All the Money in the World

Otzi and the Mystery of Time

Voice from the Stone