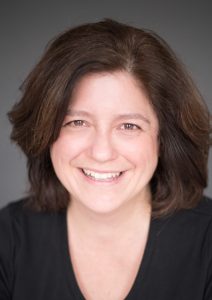 Kara is originally from California. She started out as an actor, before moving to London in order to train as a voice coach.  After graduating from the Royal Central School of Speech and Drama in Voice Studies she decided to remain in London instead of returning home to New York. Since relocating she has specialised in helping actors sound authentically American to native ears.  She coaches General American/Standard American as well as regional and ethnic accents of the U.S.  Additionally, she frequently coaches Greek and Hispanic accents. Kara is passionate about helping actors find a way into their character's style of speaking.