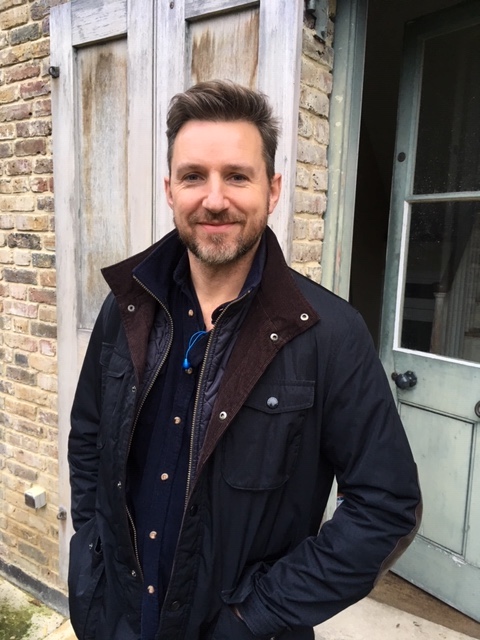 Jamie is a voice, dialect and acting coach working in film, TV, theatre, education and the corporate world.

He trained as an actor, and subsequently as a voice and dialect coach, at the Guildhall School of Music and Drama.

He loves teaching dialect through physicality, rhythm, tune, energy and the world of the accent, as well as through more specific linguistic features.

He is also currently training to be a Feldenkrais practitioner.  This neuromuscular education method is wonderful for increasing awareness of breath, speech muscles and resonant placement and improving deeper listening.