Carter Bellaimey is a US-Native Dialect Coach based in London. Originally from Minneapolis, he has BFA in Acting from Rutgers University and an MA in Sociocultural Linguistics from Goldsmiths College (University of London). His background as both an actor and a trained linguist allows him to work with clients from both sides of the equation. Carter specializes in working with UK actors to perfect their American accents – he also trained at Shakespeare’s Globe in regional and historical dialects of the UK. He is a fluent Spanish speaker. 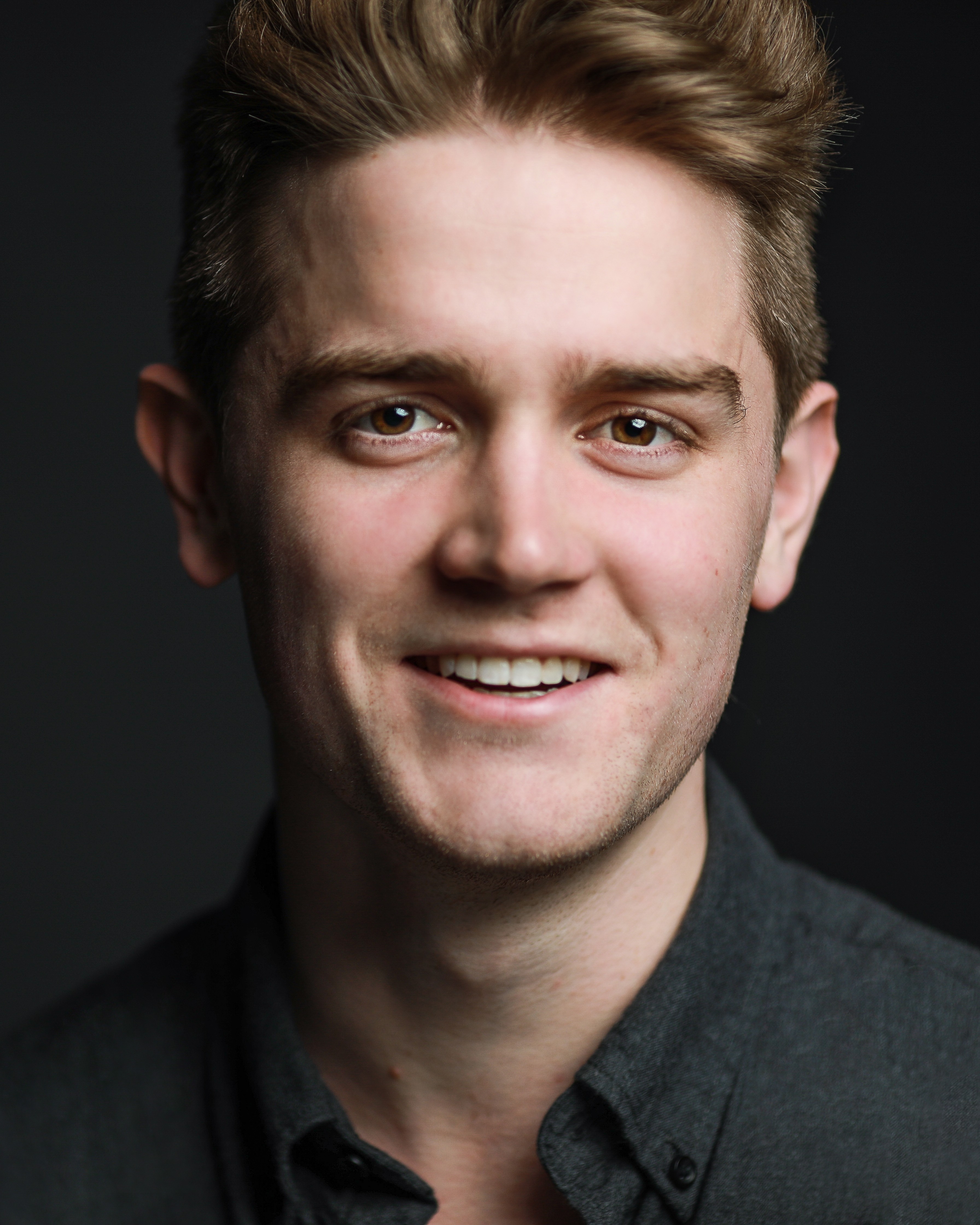