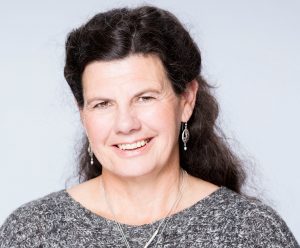 Barbara Houseman has worked with actors as a voice and acting coach for the last thirty five years. She has worked on many West End shows and is particular sought out for her work on Shakespeare and other classical text. She also helps clients prepare for for film and television roles. Individual clients include: Louise Rednapp, James Purfoy, Clive Owen, Daniel Radcliffe, Jessie Buckley, Jude Law and Lenny Henry.She spent six years in the world renowned voice department at the RSC, working with top actors and directors. She is the author of two highly sucessful books FINDING YOUR VOICE [Foreward by Kenneth Branagh] and TACKLING TEXT [Foreward by Daniel Radcliffe].

Barbara has many areas of speciality: working with experienced actors who wish to extend their already well developed skills; preparing film actors to work on stage and stage actors to work on film; helping young actors with stage and screen roles; supporting singers and dancers who wish to develop their acting skills; dealing with issues of confidence and tension or nerves.

She also works with people from all walks of life – business people, teachers, doctors, young people etc – who wish to improve their confidence, communication, presentation or interview skills. She regularly helps journalists prepare to do voice-overs for their own documentaries and also works as a voice-over artist. 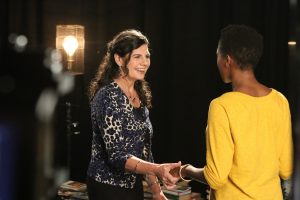